We did a hood cleaning Elk Grove, California that had not been cleaned in quite some time. The Fire Marshal had dropped by unexpectedly for an inspection and told the restaurant owner he had to have a professional hood cleaning done in the next week. He said he would be back and wanted to see evidence that the hood was professionally cleaned. If they did not comply, he would shut down their restaurant until it was done.

When they called us, we were able to fit them in prior to the Fire Marshal returning. They were so happy with our work that they decided they would have us come in every three months to do s thorough cleaning. When we do a job, we take before and after photos and send them to the owner/manager. We also put a sticker on the hood with our contact information and the date the hood was cleaned. Going forward, they will not have to worry about being shut down.

A professional hood cleaning should be done on a regular basis and what type of fuel is used determines how often a hood should be cleaned.

Elk Grove is a small community of about 175,000 residents that is about 14 miles south of Sacramento, California. Elk Grove came on the scene in 1850 when it became a stage stop for people who were going from Sacramento to San Francisco. It was considered a farming community until the late 1980's when they started to see in influx of housing developments. It was a bedroom community to people who worked in Sacramento but wanted to live outside of the city.

There are 9 high schools, 9 middle schools and 40 elementary schools in Elk Grove with about 63,000 students. The climate is quite desirable as it experience cool winters and a Mediterranean hot-summer climate. There is a cool breeze that blows in from the Delta and San Francisco which makes the summers quite nice.

Here is a job we did in Sacramento

Another job we did in Sutter Creek 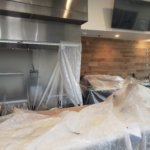 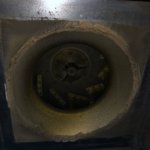 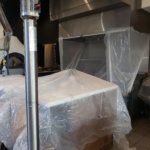 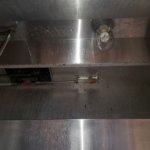 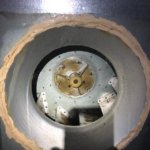 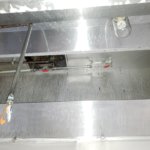 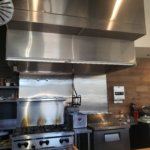 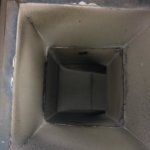